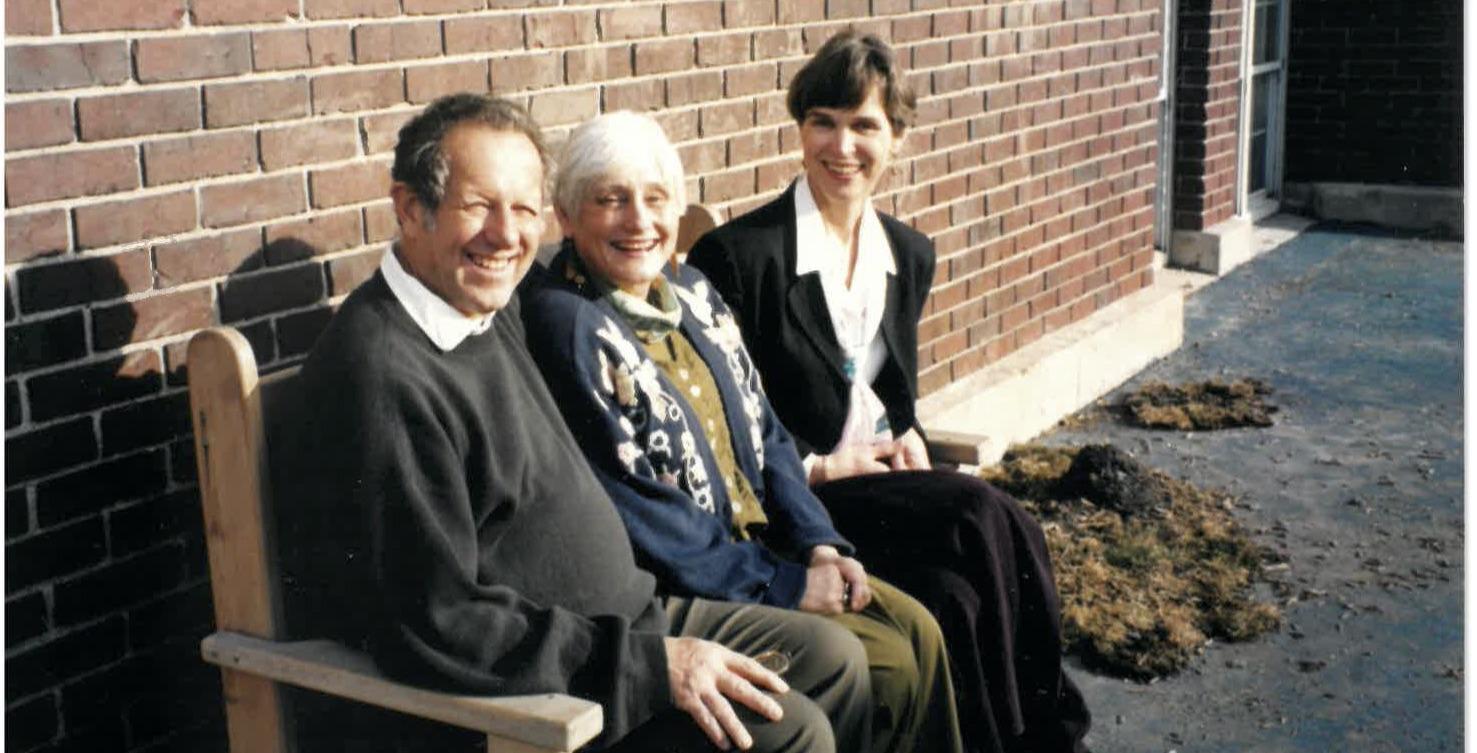 "Education should no longer be mostly the imparting of knowledge, but must take a new path, seeking the release of human potentialities."—Maria Montessori

Lake Country School was established as an urban Montessori school in June 1976, founded by Pat and Larry Schaefer through a grant from the O’Shaughnessy Foundation. LCS was the first Montessori school in Minnesota to offer a program for 9 to 12 year olds and the first to offer a Montessori junior high program. The school began with seventy-two students in the school building at the Basilica of St. Mary in downtown Minneapolis. In 1980 the school moved to its present location, initially renting the school building from Incarnation Parish. The property was purchased in 1986, and the following year Children’s House classrooms and other major renovations were made on the lower level. In 1989 a new wing, including the gymnasium, junior high space, research center, and office, was completed. Renovation of the elementary levels took place over the summer of 1999.

In 1996 Pat and Larry Schaefer, co-principals of Lake Country School, retired after two decades of leadership, and Kathy Coskran became principal. That same year a 160-acre farm in Dunn County, Wisconsin, was purchased. It allows a rural experience for the entire community, students and parents, and the junior high students partake in a 2-week farm stay annually. In 2003, thanks to the generous support of the I.A. O’Shaughnessy Foundation, Lake Country School broke ground on the O’Shaughnessy Homestead (now called O'Shaughnessy Lodge) at the Land School.

In the spring of 2004, Paulette Zoë was selected as principal to replace Kathy Coskran. Amidst drumming and song, the Lake Country School community gathered again to fill the air with words of love, respect and gratitude that celebrate life’s transitions and to strengthen our commitment to the work we do together on behalf of all children.

In the fall of 2004, Lake Country received the largest single gift made to its endowment fund from the Drake-McLaughlin alumni family, enabling us to add more support to families through our tuition assistance program.

In recent years, LCS has become more involved with sustainability by installing a rain garden at the school entrance and initiating a stronger organics recycling program that generates little waste. One of our main focuses continues to be on our environment, both indoors and out.

Remember making timelines as a student at Lake Country? Timelines are a fundamental part of a Montessori classroom. Here is one just for you to help rekindle those memories...