by Paul Dosh, LCS '88
Paul Dosh, '88 LCS alumnus, poet, and professor, wrote and performed this poem for the opening of the Montessori Training Center of Minnesota in September, 2008.

allow me to unveil
four squares of my quilt:
the rough canvas / of education
the vibrant textiles / of poetry
the societal fabric / of activism
and the sleek silks / of scholarship

each square of cloth / traces a trajectory
from San Lorenzo slums
through my Children’s House, Elementary, and Adolescent guides
to me / and the self I continue to discover, craft, and remodel

1. Maria Montessori weaves the rough canvas of education
Montessori perfected the science
of preparing a classroom to spur discovery / and peer teaching

for three years in Elementary II
Zoe St. Mane knew what we were capable of: anything
she never said no / she only said “GO!”
I took charge of my curriculum
I set deadlines / initiated projects about Chemistry / about Marsupials
when I decided to write about slavery / I decided that 5 drafts was enough

14 years later / I was teaching at San Quentin Prison
and a guest Spoken Word poet
lit up the room with his spectacular performance
many gasped: “I wish I could do that”
I smiled: “I’m going to do that”
it didn’t occur to me / that I had no skill! / no training in poetry
it didn’t matter / I knew I was a poet
I began writing that night
and a year later performed for a crowd of 5,000

from the Movable Alphabet through Zoe St. Mane to me
I am a Montessori poet

3. Maria tie-dyes the societal fabric of activism
at the Psychiatric Clinic of the University of Rome
Montessori approached children of all incomes and abilities
with profound respect

4. Dr. Montessori spins the sleek silks of scholarship
Dr. Montessori was a scientist who published her discoveries
and spread her answers / and her questions
around the globe

locked out of U.S. public education
Pink Tower pioneers like Pat and Larry Schaefer
found refuge in the inadequate nooks and underpaid crannies
of independent education

from Dr. Montessori
through Patricia and Lawrence Schaefer
and Molly O’Shaughnessy / and Kathy Coskran
and so many others / to
us
we / are Montessori scholars / educators / parents / students

we have done our research
and we / want / in

for a century this country’s educational system
has twisted / turned / formed / reformed
major strides forward / major steps back
unable to find an enduring and successful model
why are they looking so hard?

the model / is
here 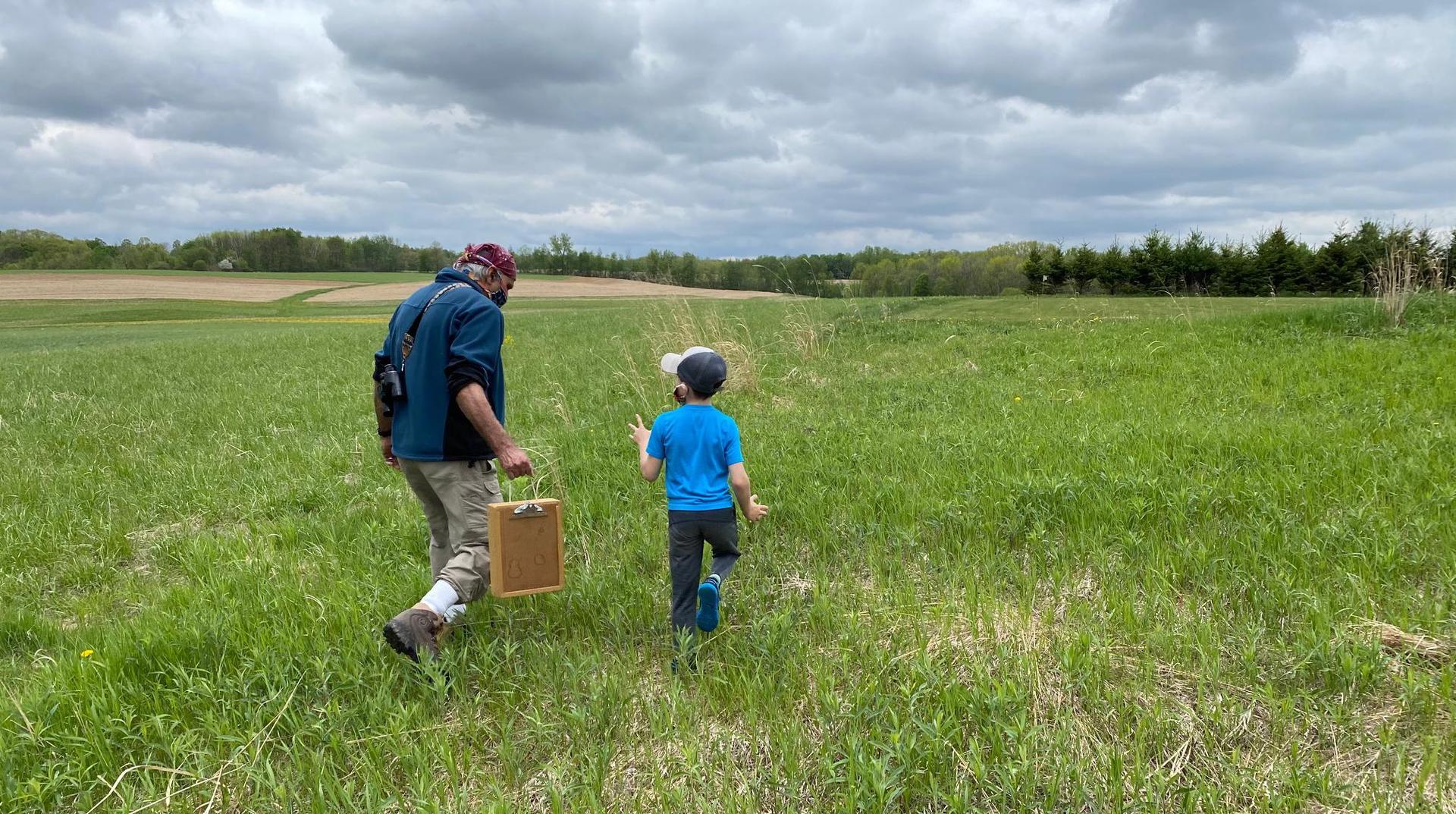